There were a few social media announcements this week that could mean big things for small and medium-sized businesses.

The latest stories come from social media giant Facebook, which had two interesting announcements, and from Snapchat, a relative newcomer to the social game which is becoming a real player in the market.

From more effective ad targeting to content inspiration, your social media marketing efforts could see a bit of a boost as a result of this week’s news.

Here’s what happened, This Week in Tech:

Facebook has introduced a new ad style they are calling “Local Awareness Ads.” Utilizing this form of Facebook advertisement allows marketers to effectively target users who are currently within a specified geographic radius of their location. The ad will be delivered only to users within the selected radius (users must have location services enabled on mobile). In addition to increased targeting specificity, Local Awareness Ads will offer two call-to-action buttons — ”Call Now” and “Get Directions” — allowing the ad to drive offline sales.

If it’s not already hugely apparent, this is ad style has enormous potential for local businesses. As Facebook continues to stress the importance of reach over clicks, Local Awareness Ads will offer the most reach per dollar while allowing business owners to connect with individuals in their immediate vicinity.

In 2014, Snapchat introduced “geofilters,” which allow users to apply an overlay to their snaps that includes the name of the location and/or a symbolic “sticker.” Geofilters have since gained immense popularity and are now applied to over 1 million snaps per day!

This week, Snapchat has announced its first means of turning geofilters into ad units by allowing brands — for a price — to automatically push out as many geofilters as they wish for their selected locations. While this model may only be offered to large corporate brands for the time being (see McDonald’s current experimentation with geofilters), this could open the door for smaller, local businesses to get on board the Snapchat craze!

We’ve all been there. You want to engage your Facebook audience with a compelling and topical status update, but you’re drawing a blank. Before you know it, you’ve been distracted by another task and your Facebook page remains lonely for the day. Facebook may soon be providing a little help with that.

Some users have reported that Facebook is rolling out a feature that will suggest possible status update topics to users. With the help of the suggested topics, you’ll spend less time staring at an empty status box and more time tapping into conversations around trending stories and current events. While it’s not entirely clear whether or not this feature will be pushed out to business pages, it has the potential to save a busy business owner some valuable time in their day by guiding them directly to relevant topics.

Whether you’re trying to increase the effectiveness of your Facebook ad targeting or are in need of a little content inspiration, this week’s announcements could simplify aspects of your social media marketing efforts and free up a few extra moments in your daily routine.

Will you be taking advantage of any of this week’s announcements? 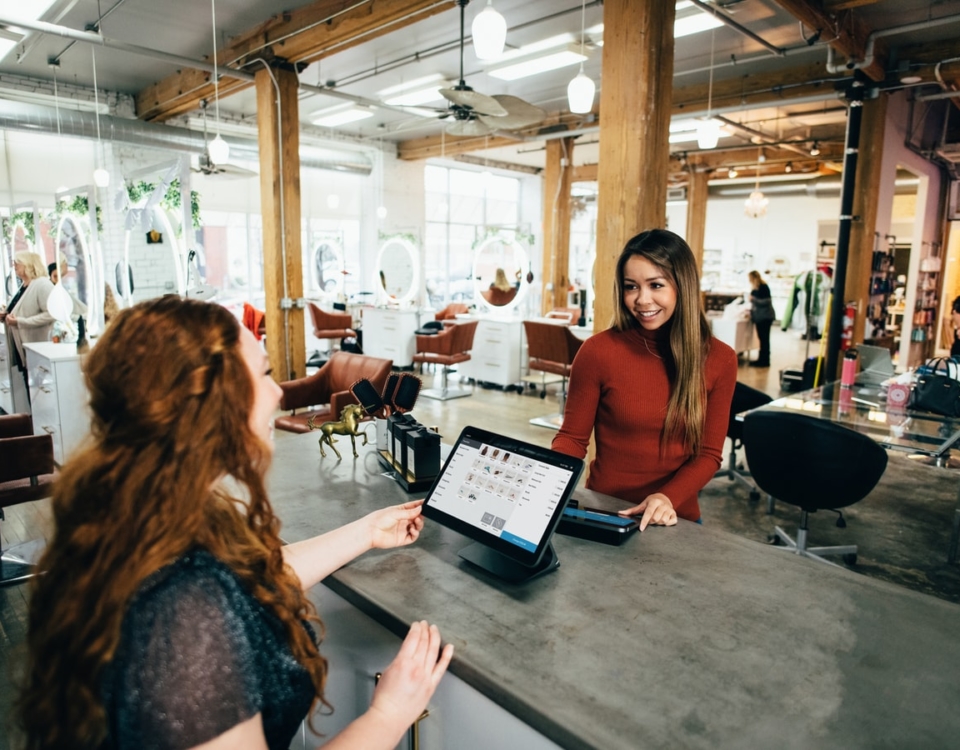 Get More Reviews with Perch 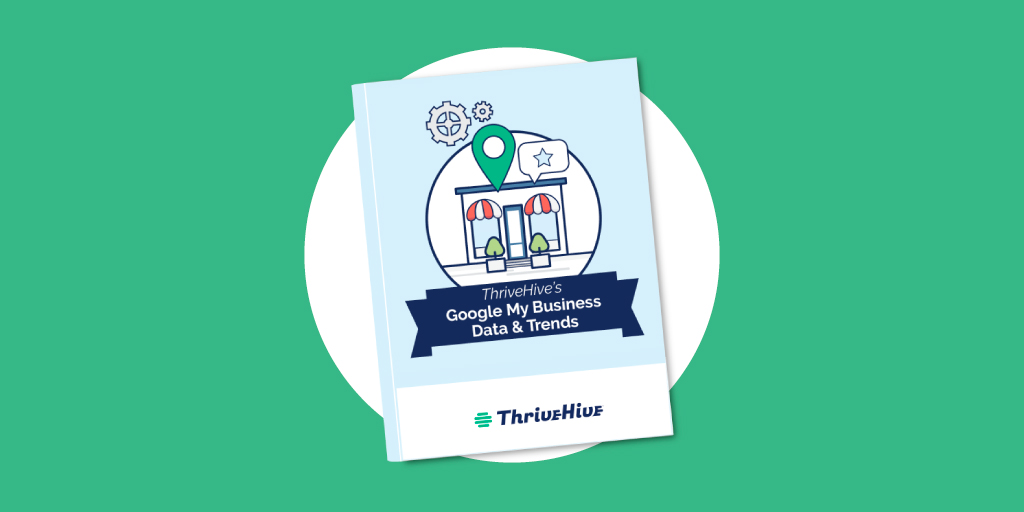 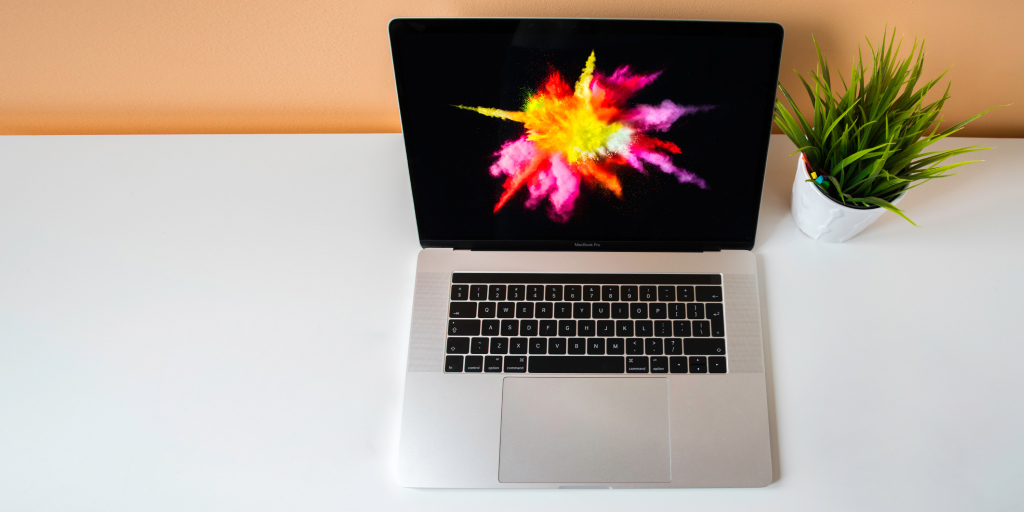