Video marketing is one of our favorite types of marketing. Videos are a powerful way to engage potential customers and get your business message across. In 2014 we saw many video

marketing campaigns go viral and have selected our Top 10 for you here. This mix of B2B and B2C videos made us laugh, tugged at our heartstrings, and brought awareness to social issues. Enjoy these successful viral marketing videos with us.

The King of Beers brought us this video about the importance of friends, and loyalty, in their SuperBowl XLVIII commercial. The video highlighted a special connection between a Clydesdale and an adorable puppy, making all of us say, “Awww” while reaching for our next beer during the big game. With the growth of smaller breweries in the beer industry, this video about loyalty was a significant marketing strategy for Budweiser.

The viral #LikeAGirl campaign by Always sought to redefine the negative connotation of what it means to do something, “Like a Girl.”  Piggybacking off of last year’s feminism marketing campaigns by Dove and Pantene, Always had no trouble reaching a large audience. The antiperspirant company’s message to consumers was clear: empower girls globally by letting them know that doing something #LikeAGirl is an awesome thing. Their B2B marketing was strong as well, showing businesses that marketing feminism and empowerment can be more successful than directly selling a product.

The Ice Bucket Challenge was a viral marketing crowd funding campaign that brought awareness and donations toward finding a cure for Amyotrophic Lateral Sclerosis, also known as Lou Gehrig’s disease. The campaign worked by challenging individuals and businesses to donate $100 to ALSA.org or to dump a bucket of ice water on their head, take a video of the water dump, and nominate three people for the challenge. With the help of Facebook’s autoplay video feature, the Ice Bucket Challenge took over Facebook news feeds this summer and raised over $21 million. The Ice Bucket Challenge is a premier example of crowd sourcing.

The music industry is difficult to succeed in, especially as an artist who has been around since the 80s. The single “Word Crimes” off Weird Al’s Mandatory Fun album was an internet sensation. A parody of the popular 2013 “Blurred Lines” song, Weird Al took the opportunity to push out 8 videos in 8 days for the album debut and humorously gripe about poor grammar. The combination of a catchy song and viral marketing tactics catapulted Weird Al into the Billboard Top 100, giving him his fourth Top 40 hit.

This video coming out of Thailand gained viral ground in the United States by teaching us to do what’s right. During a time where Americans are seemingly disconnected and focusing on big picture things, this viral video reminds us to take time for the little things, which will one day add up to be the big things. Although translated, this video is powerful enough without words to get the message across–Believe in Good. As we can see from its reach, marketing the good in the world works.

This video of a tiny hamster eating tiny burritos stole the hearts of animal lovers across the internet. A new form of comedy, this was the first of several episodes featuring the hamster. Follow up videos include a hamster birthday party, complete with hamster friends and tiny cakes and a hamster Thanksgiving. But this video wasn’t selling a hamster or food. It was published by the ad agency Denizen, a company behind some big name advertising, effectively selling their marketing services to other businesses.

Apple’s holiday marketing video “The Song” tugs at our heartstrings and made even the most stoic of our marketers pretend to get something in their eye. Apple’s marketing went from dancing silhouettes just a few years ago to marketing to our emotions during the holidays. Forget expensive electronics, Apple sold feelings this season to both businesses and consumers.

Speaking of Apple, IKEA announced the launch of their 2015 catalog with their bookbook™ video. A spoof of Apple’s simple marketing used for iPhone and iPad, IKEA’s approach was a humorous marketing technique, highlighting the advantages and capabilities of their paper catalog. This spoofing marketing technique showed that humor sells, even for the most seemingly unhumorous products.

The Dutch airline KLM’s video of their Lost & Found dog at Amsterdam’s Schiphol Airport stole the hearts of millions across the world. The specially trained dog tracks down the owners of items left behind on aircraft, reuniting weary adults with their abandoned phones and thankful children with their forgotten stuffed toys. KLM’s social media team encouraged sharing the company’s customer service values through this video and their #happytohelp hashtag.

Freshpet brought family together at the dinner table this holiday season-a family of pets, that is. Complete with twin German Shepherds in Christmas sweaters, uninterested teenage mutts, and a crotchety “uncle” sipping from a flask, Freshpet brought their pet food to the table this holiday season. This viral video is a great example of how businesses can use holiday marketing to their advantage without trying to sell a product directly.

What were your favorite viral marketing videos of 2014? 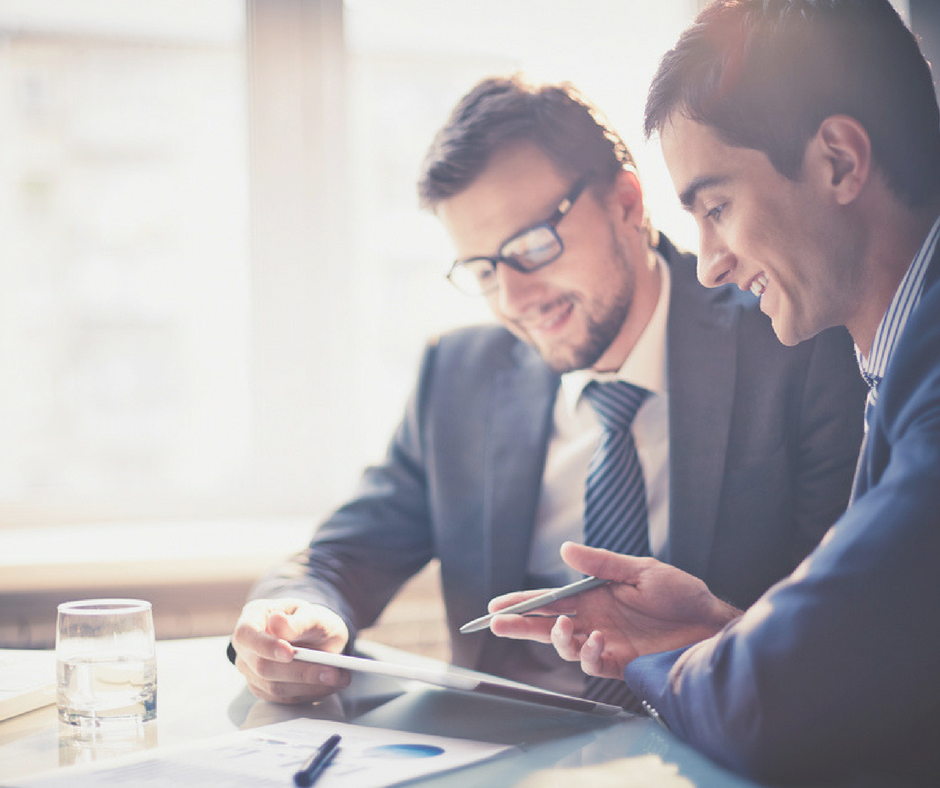 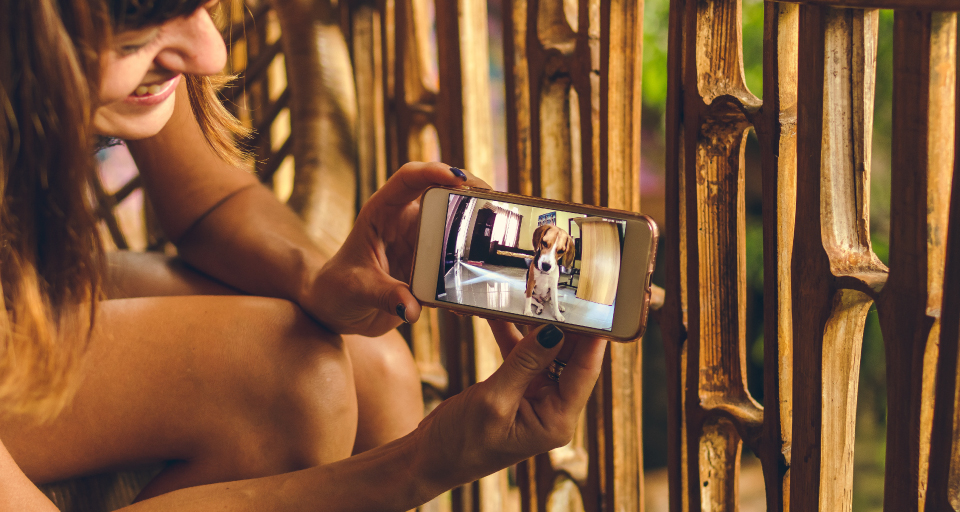 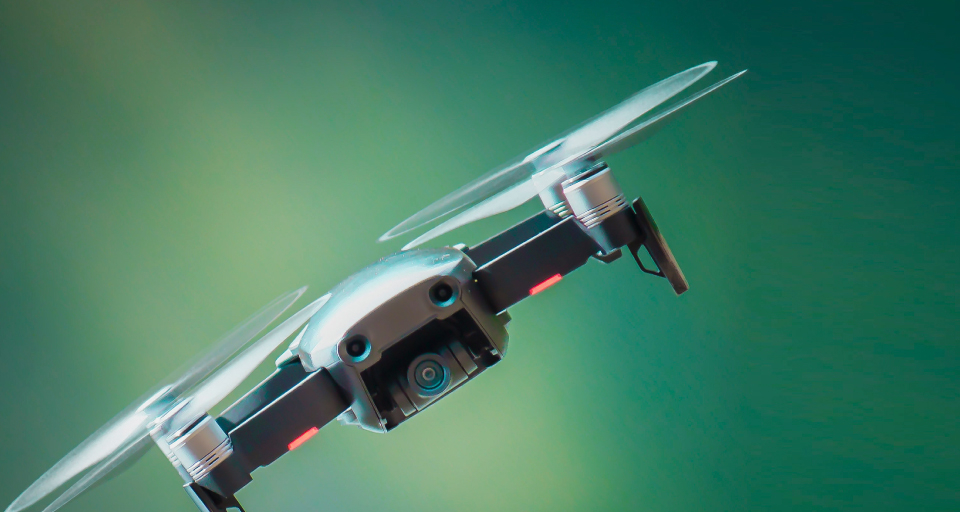 How to Make Drone Marketing Work for Your Business