Failure is part of life. There is not a successful person on this Earth who has not experienced crushing setbacks, and there is not a successful business anywhere that has not had a major failure along the way – and more likely a whole lot of them. Nobody is perfect, nobody is lucky all the time, and nobody gets to the finish line without falling down at least once during the race. Failure is inevitable.

What is NOT inevitable is permanent failure. Setbacks do not have to turn into defeat; we have choices in the way that we can deal with negative events. So how can small business owners, who often have fewer resources and less margin, bounce back from setbacks on the business front? 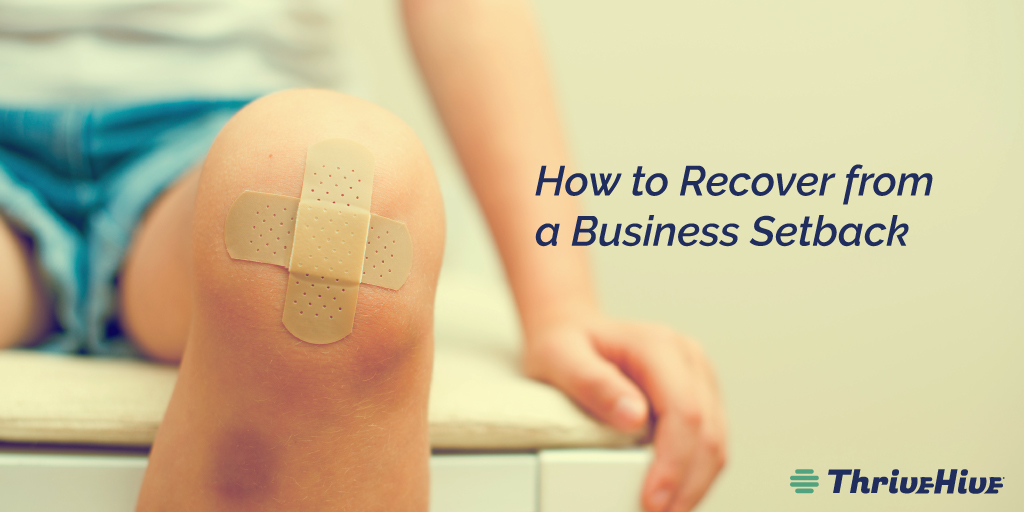 Prepare for Failure While Experiencing Success

One way to be well-equipped to handle a setback is to make preparations for future setbacks during good times. It’s often tempting to just enjoy the business boom, to cash the checks and spend the money, and not worry much about next year. But next year will come, and it’s not given to us to know what it will be like.

Prepare for setbacks by marshaling and husbanding your resources, whether those resources be physical, social, or moral. That means putting money into savings so that your business has a cash buffer when that great sales initiative turns out to be a complete dud.

It also means cultivating a support network of people who want to see you succeed but who will be there for you when you go through rough times—genuine allies and true supporters, not fair-weather friends who are with you right up until something goes wrong. Perhaps most importantly, when things are going well and you have surplus energy, use some of it for self-improvement and for cultivating inner strength, so that when things go south you’re mentally and morally ready for the challenge.

Feel What You Feel, But Then Start Thinking

There are two equal and opposite mistakes regarding the emotional reaction that we all have when we’ve experienced a setback. One error is to wallow in the anger or sadness or shock, and the other is to immediately deny the feelings (or claim that we’ve felt them) and try to immediately move on.

The first leaves us stuck in a morass of unproductive reaction, and the second denies us the necessary embrace of what’s actually happened. Be sad, or angry, or shocked at the setback, and once you’ve processed it and are ready to do so, move on from it.

Decide What, If Anything, You Did Wrong

Once you’re past the shock, analyzing what went wrong and drawing lessons from it are of critical importance. It’s possible that you didn’t do anything specifically wrong. If a meteor hits the city where all your customers live, it’s unlikely that you could have prevented that. But even in those cases, there’s an identifiable lesson from the experience: don’t have all your customers in one city, for example.

This isn’t about assigning blame, it’s about figuring out what to do better in the future. Even in situations where no failure or setback occurs, there are things that you could have done better–it should be pretty easy to identify a couple of action items in the wake of a disaster.

Take Steps to Improve For the Next Time

Let’s say that your sales campaign, the one that was going to put your cookie product in a thousand grocery stores nationwide, utterly failed to gain traction and you only got placed in three stores after spending a five-figure sales budget. Once you’ve identified where things went wrong (which may be a complicated set of reasons, or may be something very simple), then put in some time to figure out how to correct those errors. Talk to the three stores that did place orders and find out why. Talk to the 997 who didn’t and find out the same thing. You need to make a better plan for next time, because there is a next time, as you’ll read next.

Understand There’s Going to be a Next Time

General George S. Patton said that “Success is measured by how high you bounce when you hit bottom.” You’re not going to quit selling cookies because this campaign didn’t work out. You’re going to try again, and do it better the next time around. The greatest virtue a small business owner can possess is not genius, or wisdom, or kindness (though those are all great things to have) – it’s persistence. Persistence is what wears down the barriers, eventually. Persistence is what compels us to finish the lonely last miles of the race, even when we’re dead last. Persistence is, in the end, how we power through the setbacks and failures that are an inevitable part of any small business story, including yours.

Businesses experience setbacks in many different forms—online reputation being one of them. Download our free guide below for more tips and guidance around putting your best foot forward.

Kristen is the Content Marketing Manager for ThriveHive, where she geeks out daily over SEO, organic traffic, and A/B testing. When she's not equipping business owners and marketers to get their name out there through effective content, she's out pedaling the streets of Boston on her beloved bike. 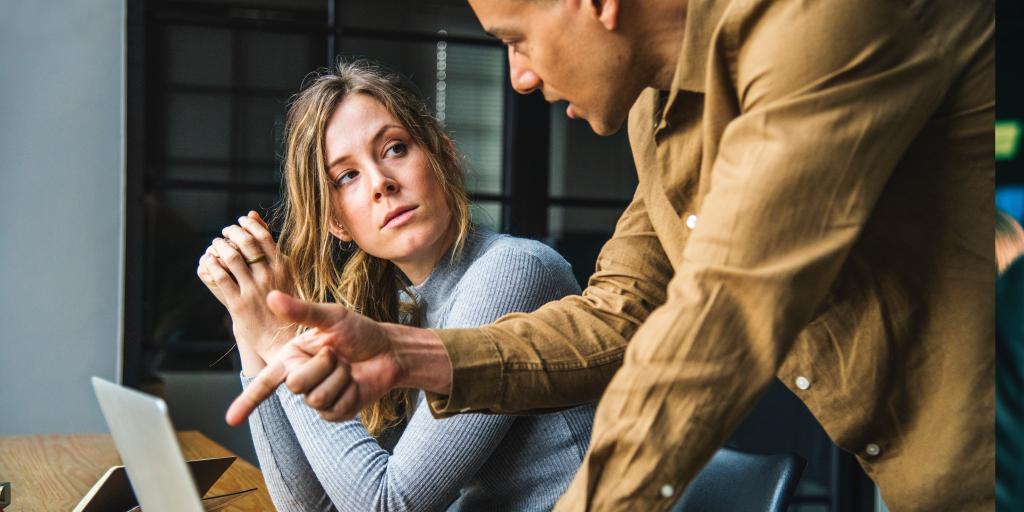