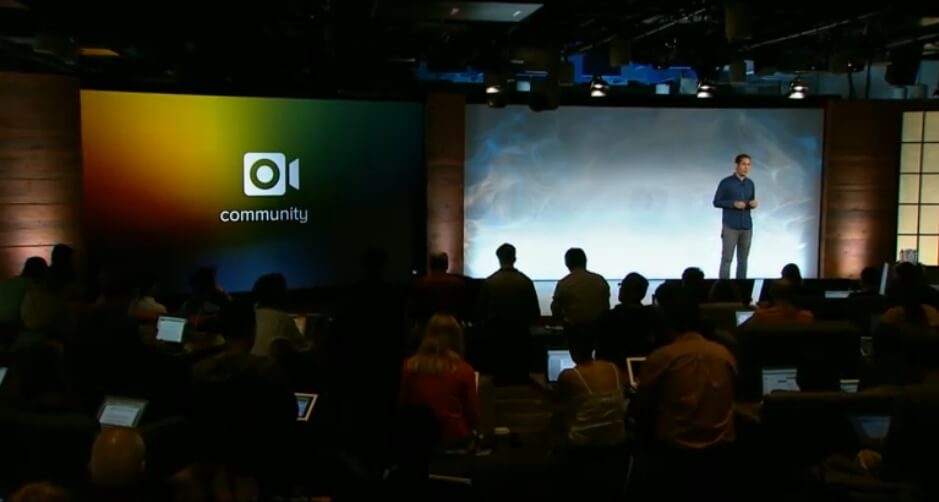 It turns out the rumors around Facebook’s big mystery announcement were true. Today, Thursday, June 20, Facebook announced the addition of video capability to Instagram!

“When I think about what Instagram is, I think about moments and I think about imagery,” said Systrom. This is the inspiration behind the new video capability on the app, which boasts 130 million users. Available on iOS and Android devices, the updated Instagram will allow users to capture up to 15 seconds of video and select their own cover frame. Among the new features is the option to choose from 13 brand new filters designed exclusively for video. One of the filters, “moon”, was even named after a staffer’s dog.

The Facebook announcement comes as the popularity of Vine, a Twitter app that allows for easy sharing of short video that launched for the iPhone in January, has increased. A study published by Unruly in May found that 5 tweets per second contained a Vine link. The addition of video to Instagram heightens an already intense rivalry between Twitter and Facebook.

Perhaps the most impressive aspect of the new video feature on Instagram is the unveiling of “Cinema”, a video stabilization capability that’s built into the app. One of the biggest issues plaguing users of Vine and other video sharing apps is the difficulty of shooting quality, steady video on your iPhone. The new feature aims to address just that. “What if you could take video just like the pros?” asked Systrom. “We can do better than wobbly video.”

“Cinema” takes wobbly video – Systrom showed a video of a young girl running through a park – and stabilizes it. Suddenly, a video that wasn’t usable before has become sharable.

“Now you have the power of cinema in your pocket,” said Systrom. “This changes everything.”

Check out our first attempts at using the new video capability on Instagram!

How will you make use of video on Instagram?