Social media is a must-have element in every business marketing strategy. Social platforms enable your business to reach a wide audience of potential customers, to express your brand voice, and to generate brand awareness. In addition to your daily one-off posts, you may also want to try some larger campaigns with overarching themes and larger objectives. 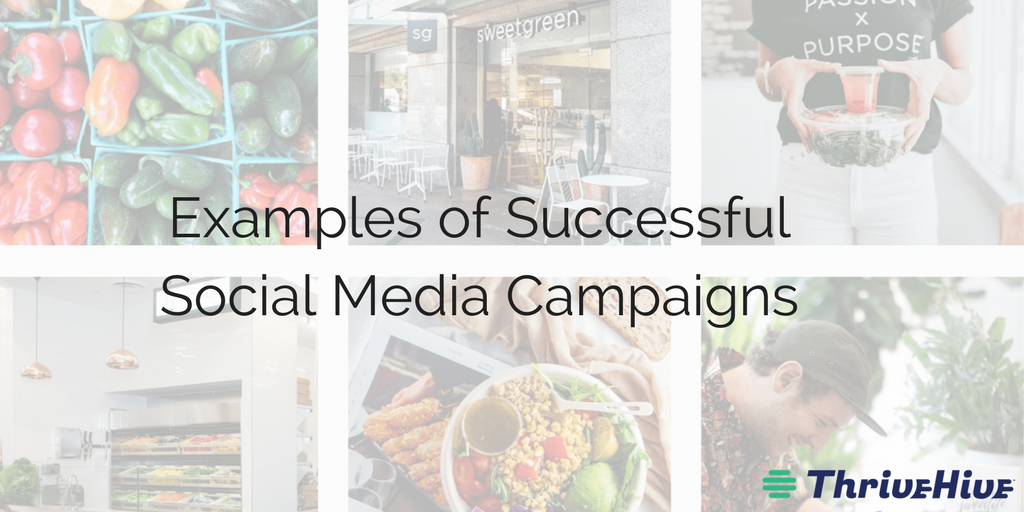 To give you an idea of what this might look like for your business, this post provides 5 examples of successful social media campaigns carried out by popular brands. For each example, we’ll go over the elements of the campaign that made it successful.

PS: While it’s good to see what different companies are posting on Instagram, it’s also important to keep an eye on your competitors. Perch by ThriveHive is a free app that enables you to do just that. Download it free for iOS or Android.

Social media campaigns are marketing campaigns on platforms like Facebook, Twitter, Linkedin, or Instagram. They have the potential to engage followers, boost brand awareness, improve your business reputation, and generate leads for your business. There are many brands out there that have executed successful social media campaigns. We’ve chosen a few of our favorites to give you a closer look at what makes them successful for marketing.

At the core of its success: consistency

Social media is a great place to strengthen your brand voice and personality. When your business is able to come across with a strong brand voice, you can resonate more with your target audience and attract more of the right customers.

One company that provides a strong example of a consistent brand voice across their social media platforms is Sweetgreen. If you look at any of their platforms it is clear the message they are trying to get across, which is fresh, local, and healthy food. Sweetgreen is able to show this message by having a modern and slick look to their platforms. 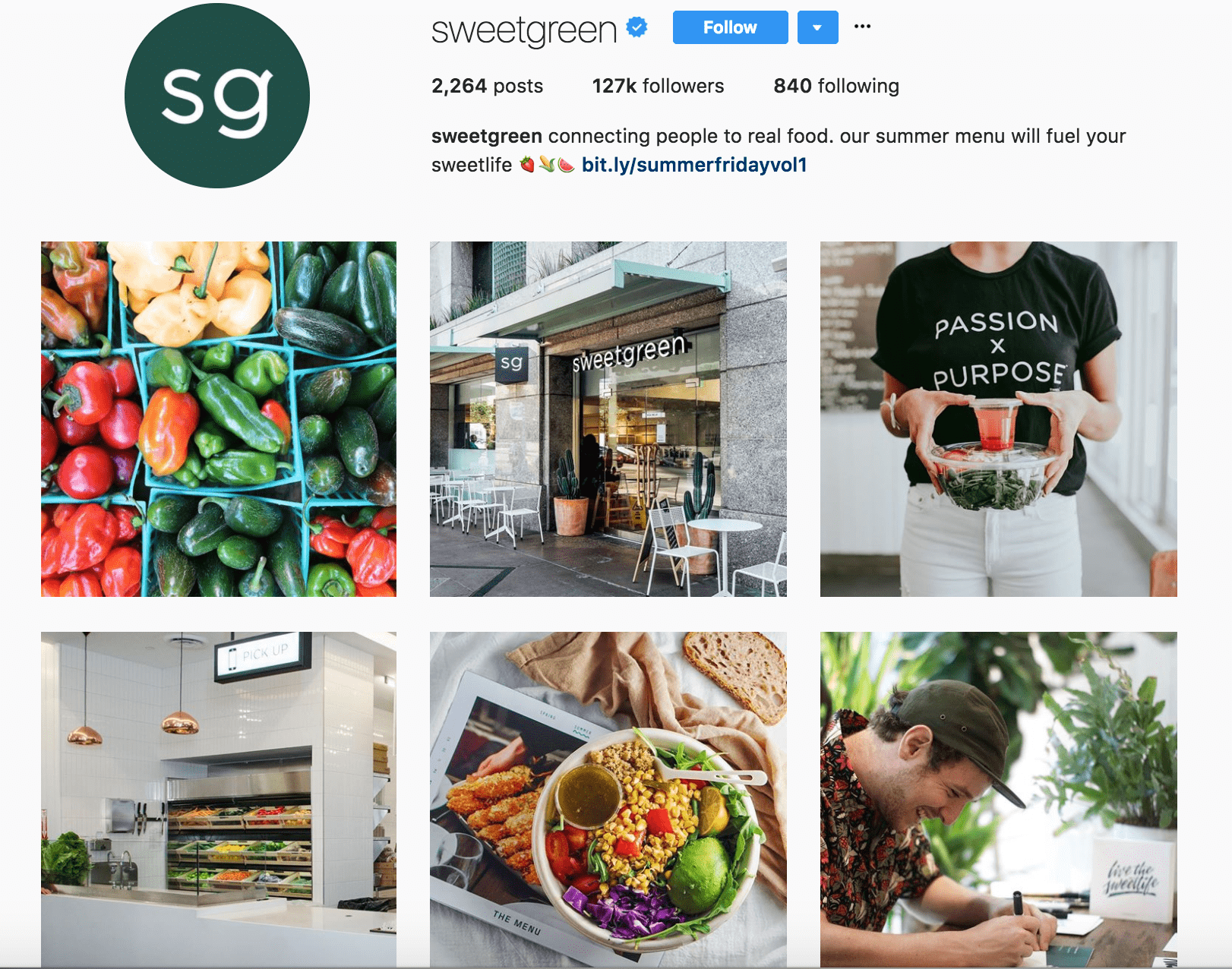 At the core of its success: market research 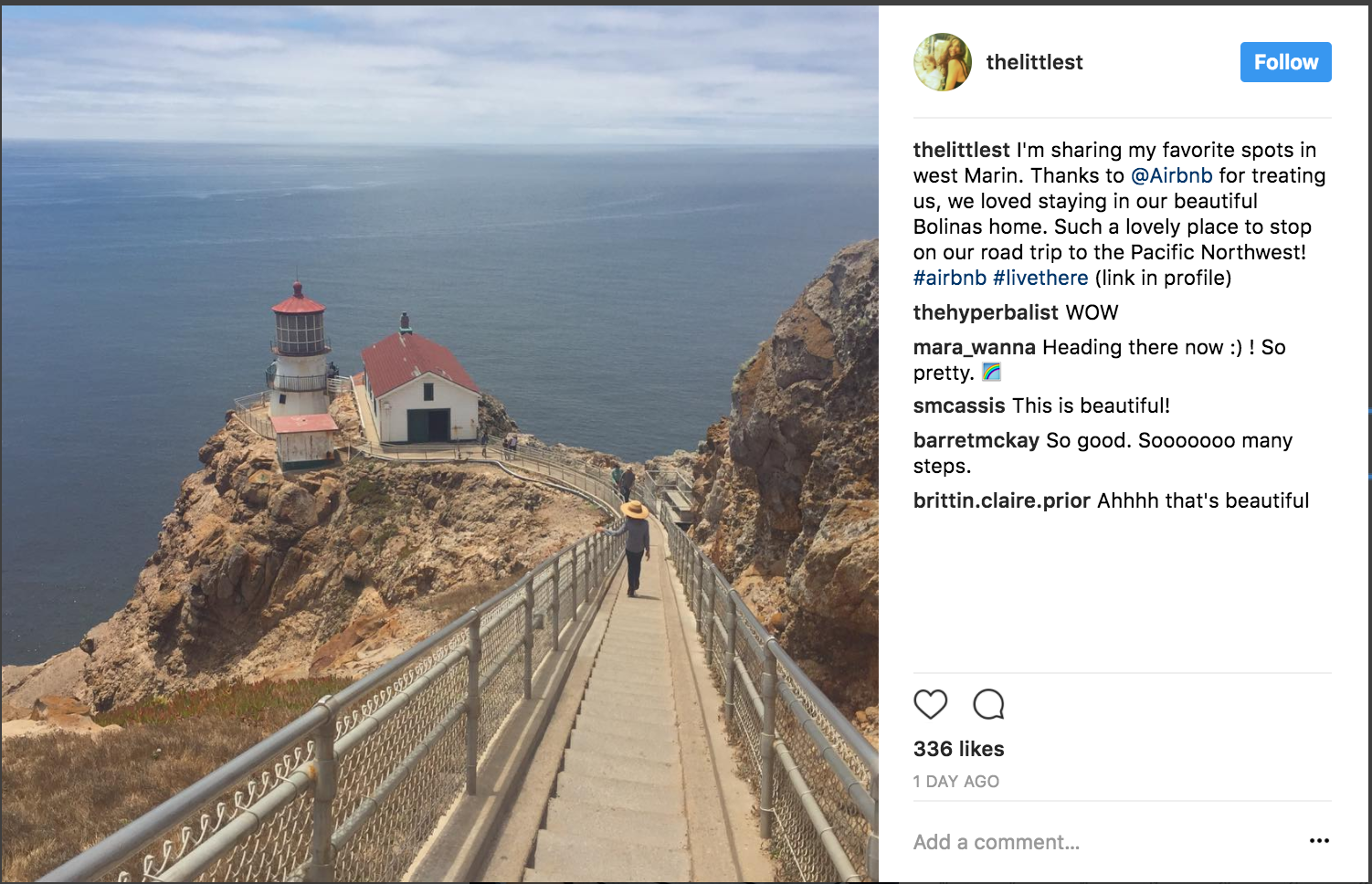 To implement this campaign, Airbnb paired with professional photographers who were able to take inviting pictures of different destinations around the world. Then Airbnb would caption the photo with where the picture was taken and who took it, and then put a link in their bio to book the next trip.

At the core of its success: partnering

Make-A-Wish is well-known for documenting their heartfelt stories across multiple social media platforms, and by partnering with Disney to make their social media campaign “Share Your Ears” they were able to amplify their impact.

This social media campaign pulled on a lot of heartstrings and encouraged social media users to engage. In fact, it turned out to be more successful than originally planned, which encouraged Disney to double the original amount they were going to spend.

At the core of its success: engagement 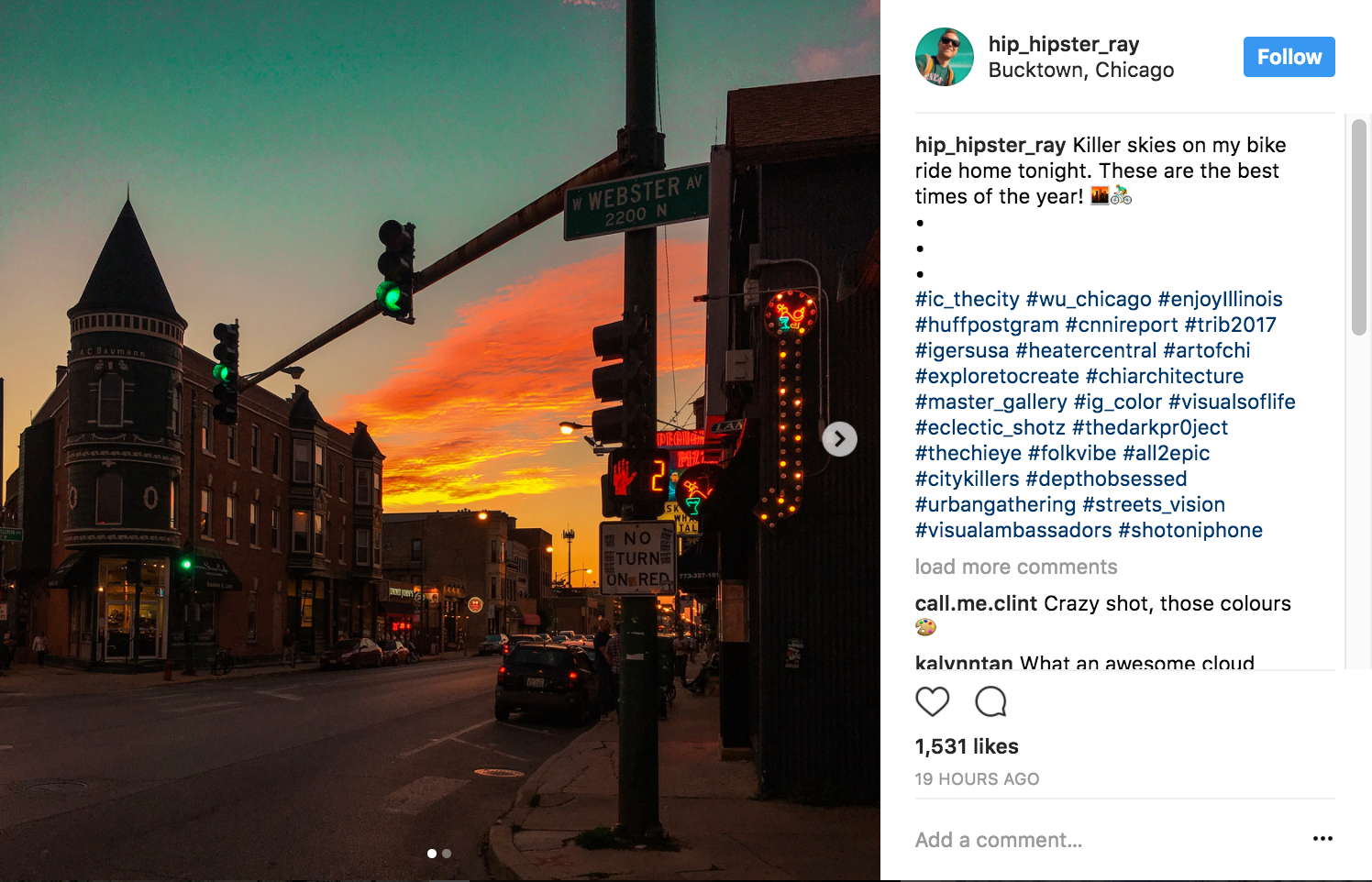 At the core of its success: social responsibility

A lot of successful social media campaigns are associated with a social responsibility message. Supporting causes that you and your target audience care about encourages your audience to engage with you and helps to humanize your brand.

The shoe company TOMS has always put out a positive social responsibility message alongside their brand personality and brand voice. Their social media campaign #withoutshoes encourages people to go a day without shoes in order to raise awareness about those in the world who don’t have them. 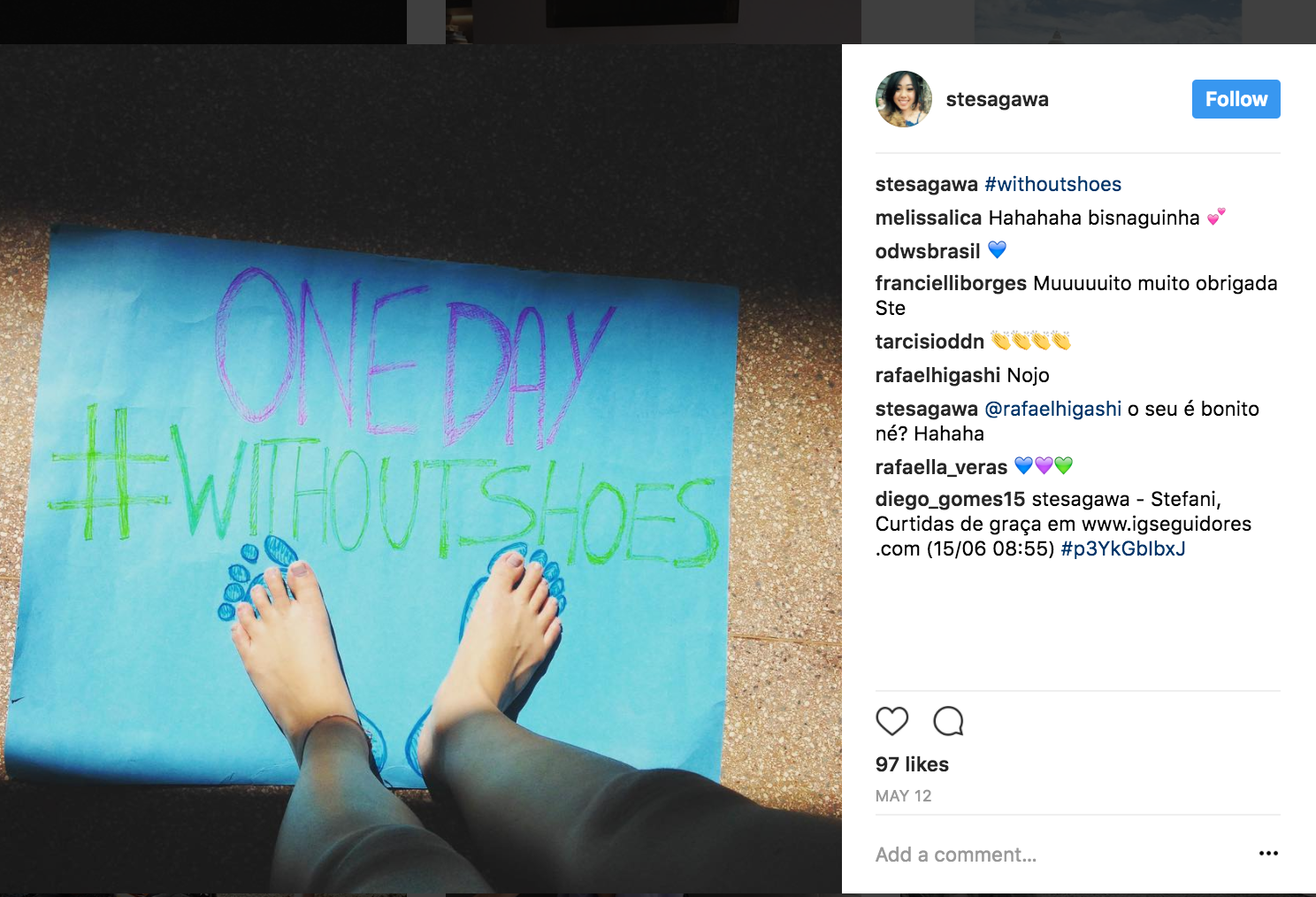 Another reason this social media campaign was a success was that it was time-limited— only one day. Giving people the opportunity to engage but only for a day added some urgency to the campaign, and concentrated all of the engagement into a short timeframe. In addition, not wearing shoes for a day was a tangible way that people could participate.

Successful social media campaigns require careful thought and planning, as well as active participation and effort on your part throughout the campaign. Yet they are worth it, as they can help you to get the word out about your business. We hope these examples provided you with some inspiration and ideas for your own campaign!

Devon is the Marketing and Events Specialist at ThriveHive, where she travels around the country hosting Google digital seminar events for ThriveHive and GateHouse. When she's not traveling you can find her around Boston, probably petting a dog. 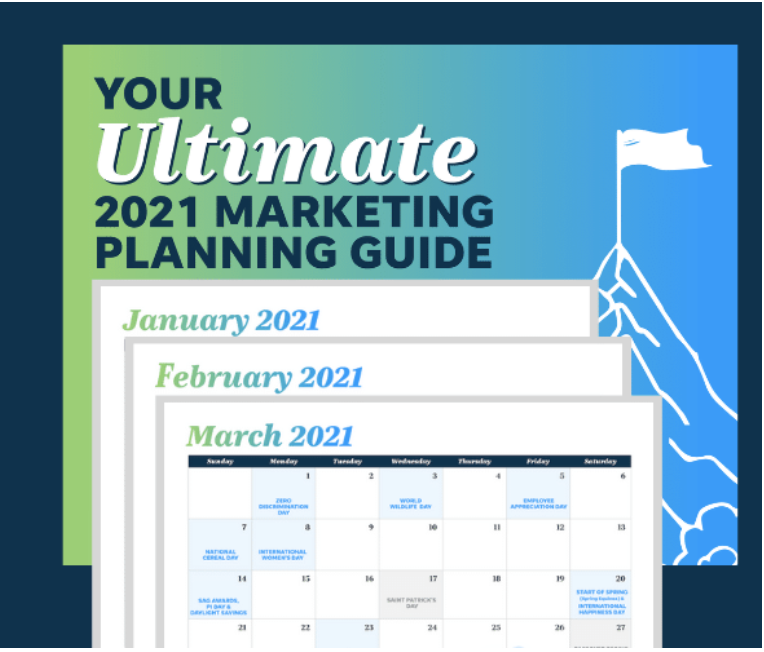 We've got plenty of 'em for every month of the year!