Traditional TV is dying and connected TV (also known as over-the-top or OTT) is slowly coming to power. While it’s been said for years that cable television is on its way out, the facts have never looked stronger in support of this. Even though that may sound like bad news for TV advertisers, it also presents a golden opportunity for marketers looking to stay ahead of the curve by taking advantage of up and coming platforms. In this article, we’re going to discuss exactly why connected TV advertising is a beneficial marketing channel to consider. 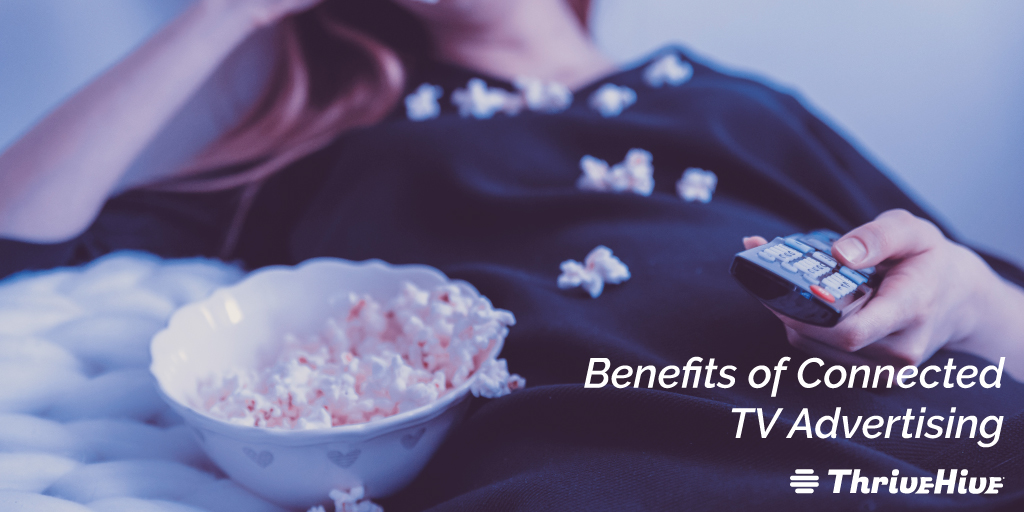 What is Connected TV Advertising?

Let’s start by defining what connected TV even means. Simply put, it’s any kind of entertainment device that’s connected to the internet and capable of streaming video, essentially merging computer technology and television. This includes popular devices like Roku, Google Chromecast, Amazon Fire Stick, Apple TV, and even gaming consoles. Outside of video streaming, users are also able to listen to music, check social media accounts, browse for news updates, and pretty much anything else you can do on a computer.

Connected TV advertising allows you to take advantage of the services these devices are compatible with (such as Sling TV, Directv NOW, PlayStation Vue, etc.) and create high-quality video ads that are shown to consumers. While it may sound a lot like running commercials on traditional TV, they’re actually quite different, which is what we’ll be covering below.

More and more people are growing tired of greedy cable companies, their restrictive contracts, and the overwhelming number of commercials. What we’re finding is that customers who simply can’t take it anymore are becoming what they call “cord-cutters” and making the switch from traditional television to OTT and connected TV. In fact, It’s becoming more popular than traditional television as the number of households with a connected TV reached nearly 70 million in 2017 (Source: AdWeek), a number that’s only continuing to grow.

By that same token, Bloomberg found that while advertisers were spending more money than ever in 2017, TV advertising actually saw an 8% decrease (Source: Bloomberg). The growing popularity of connected TV streaming and the flexibility of advertising through these channels makes it an exciting up and coming form of advertising.

1. Get in Front of the Right Audience at the Right Time

Trying to get ads in front of your audience with near perfect timing is a frustrating battle that can result in either great success or a quickly depleted budget. This is especially true as more millennials are becoming increasingly “ad blind” and straying away from platforms where traditional marketing strategies used to reign as king. With connected TV, however, not only is the median viewer 23 years younger than linear television viewers, but connected TV households make on average $10,000 more per year (Source: AdWeek).

If that’s still not enough proof, connected TV has drawn in a sizeable market of more than 24 million millennial-aged cord-cutters that are completely unreachable by linear TV methods. By giving users a controlled viewing experience with access to high-quality content that allows them to choose what they want to watch, when they want to watch it, connected TV is projected to continue growing at a rapid pace, eventually overtaking linear television.

2. Stretch Your Advertising Dollars the Furthest

With traditional TV, it’s not uncommon for 3-5 commercials to be strung together, effectively overwhelming the viewer and making them more likely to ignore or forget what they saw. On the other hand, with OTT and connected TV, commercials are shown at a much lower frequency and typically with only one ad at a time. In support of this, a recent study found that OTT viewers complete 98% of video ads when compared to completion rates on other devices (Source: AdWeek).

Because viewers are not being bombarded by commercial after commercial all fighting for memory space, they’re more likely to pay attention to ads and remember the brand. The same study actually found that OTT viewers showed higher levels of brand awareness and favorability when compared to desktop and mobile viewers (Source: AdWeek). Even if they don’t take action in that very moment, having shown an ad to a viewer that was more receptive creates a higher probability that they will become a customer in the future.

Traditional advertising methods, while still essential to any well-rounded marketing strategy, have been known to put a bad taste in the mouths of potential customers They’re invasive, bothersome (when using retargeting campaigns), and don’t give your brand the full chance to make a good impression with consumers. As strong as your marketing team may be, it’s inevitable that you’ll have missed opportunities with valuable customers.

OTT and connected TV, much like social media platforms, engage viewers when they’re in a relaxed state of mind and more receptive to brand advertisements. Because they’re more than likely viewing during leisure and downtime, any past experiences they’ve had with your brand have a higher chance of being forgotten and overwritten with a positive one.

If you haven’t made the switch already, are you now considering becoming a cord-cutter? This is an exciting time in the TV advertising space that presents many unique opportunities for marketers. Between targeting millennial audiences, stretching your campaign dollars the furthest, and rebuilding lost opportunities with consumers, there’s sure to be many more benefits that become obvious as this thriving industry expands.

Even though the connected TV and OTT market is still in its infancy stages, in coming years, we can expect to see exponential growth and heavier emphasis placed on advertising through these channels. In addition to the benefits we covered above, taking advantage of this opportunity now will give you invaluable experience over competitors that join later, allowing you to create more effective advertisements.

Connected TV advertising is just one way to get your business out in front of a relevant audience. For more advertising strategies, download our free eBook below:

Kristen is the Content Marketing Manager for ThriveHive, where she geeks out daily over SEO, organic traffic, and A/B testing. When she's not equipping business owners and marketers to get their name out there through effective content, she's out pedaling the streets of Boston on her beloved bike. 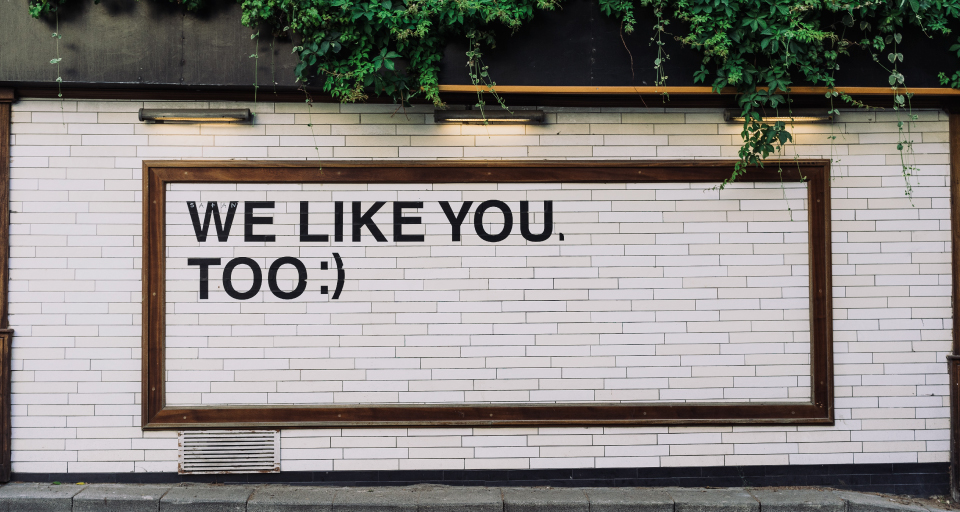 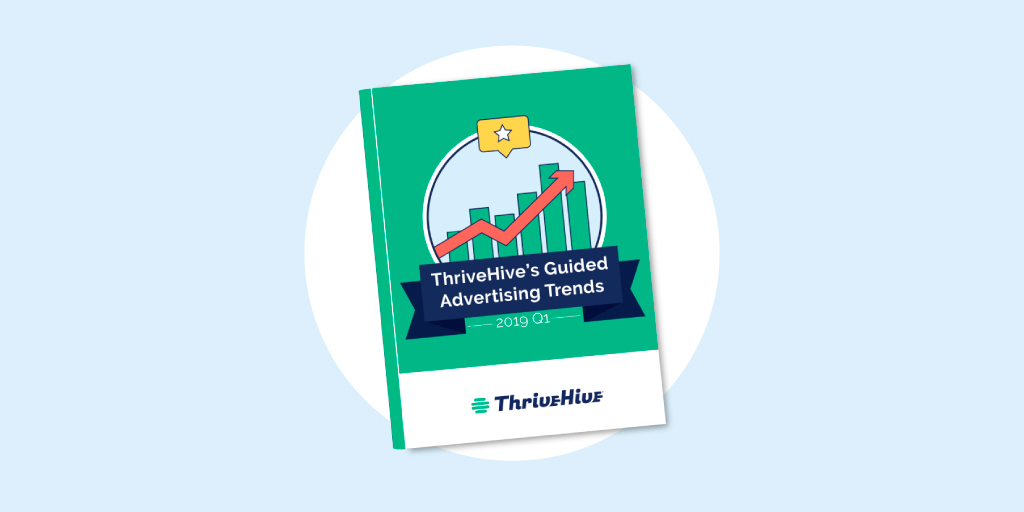 How Much Does it Cost to Advertise on Instagram?