Scrolling, for all intents and purposes, is the most desirable form of navigation for websites and user experience (UX). Pages 1, 2, 3 and so on are yesterday's design trend. Scrolling navigation is easy, it’s effective, and people are drawn to it to find the content that they want. It’s just the new norm. The challenger is the use of multi-page design or, simply, pagination for its almost-equal effectiveness, attractive draw, and ability to get profitable results. Let’s see how they both weigh in...

We’ve already pointed out the continued rise of visual marketing content as one of the marketing trends of 2014 and where better to get inspiration for your marketing than from this year’s Super Bowl commercials? Filming your own video can be done with inexpensive technology and limited expertise.

With 30-second spots running for millions of dollars, the Super Bowl XLVIII was the stage for not only the rivalry between the Seahawk and Broncos, but a marketing showdown between companies with huge marketing budgets. While the consensus this year was that most of the ads were as lackluster as the game, there were still a few commercials that stood out amongst the rest. We’ve gathered some of the top rated and most shared commercials from this year’s Super Bowl to inspire your video marketing.

Budweiser’s “Puppy Love” ad came out on top as the winner of this year’s Super Bowl, with over 37 million views on YouTube and 1.31 million shares, propelling it to the second most shared ad in Super Bowl history prior to kickoff. The story of an unlikely friendship between a horse and a puppy was simple enough, but the commercial lead this year’s trend of heart-warming moments rather than laughs.

Budweiser’s other commercial, “A Hero’s Welcome”, along with Chevy’s World Cancer Day ad, and Coca Cola’s “It’s Beautiful” all carried themes of patriotism, small towns, and human moments.  Brands are trying to connect to their audiences on an emotional level.

Even companies like GoDaddy and Axe went with uncharacteristically sleaze free angles to selling their products. GoDaddy’s “Puppet Master” commercial this year featured an aspiring entrepreneur named Gwen who quit her job to follow her dreams of building a puppet shop. Simple and sweet has supplanted the risqué commercials of the past, at least for this year.

Many of the Super Bowl advertisers also paired feel good moments with storytelling. According to Unruly, Budweiser’s second commercial “A Heroes’ Welcome” and Axe’s “Make Love, Not War” ranked second and third in the top five most shared ads of Super Bowl 2014. The stories were simple but aligned with larger themes such as world peace, patriotism, a multi-ethnic America, etc. Companies are trying to reach consumers through emotion gripping stories aligned with values they want their brand to be associated with.

Luckily, you don’t need a huge marketing budge to tell your good story. One Georgia lawyer paid for a two minute spot for a local ad during the Super Bowl and his commercial, which many in the media labeled as the most epic Super Bowl commercial, was propelled into internet fame. Check out his memorable ad here.

As millennials get older and move into the work force, companies are starting to align themselves to the cultural references of the 80s and the 90s. Many Super Bowl commercials appealed to nostalgia this year, with celebrity appearances from the cast of Full House for Oikos yogurt, Morpheus from the Matrix in Kia’s ad, and a Seinfield reunion for a special Seinfield web series. It makes sense for businesses to utilize 80s or 90s culture references in commercials to attract the attention of millennials.

You may not have the budget or resources that Super Bowl advertisers have, but hopefully these commercials will spark your creativity for your small business’s marketing content. Video marketing is not only a great way to communicate your business’s  values and solution, but this marketing channel also can give a boost to your SEO. One way is to start off small and use video marketing platforms like Instagram or Vine to edit and promote your video content. Get inspiration from our blog on Instagram videos and start filming today! 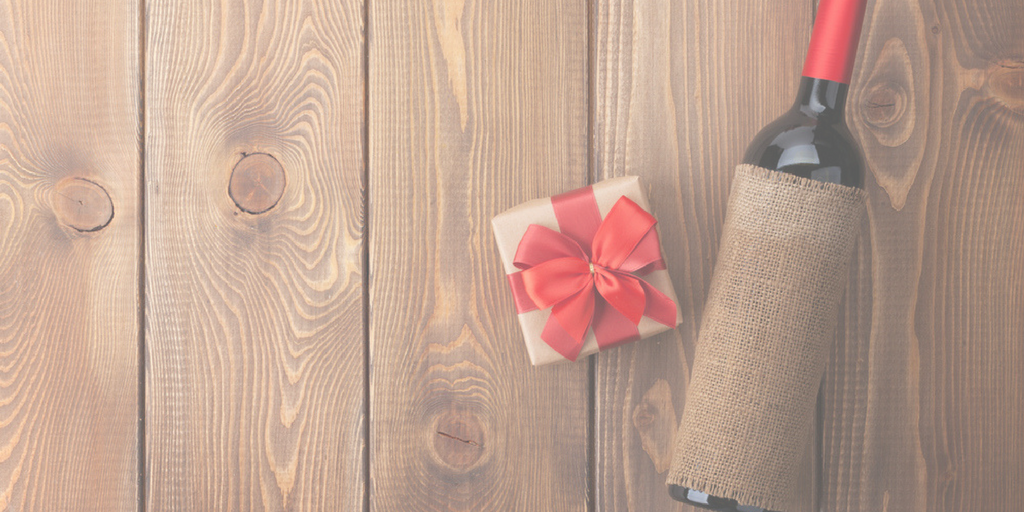